News Bulletin: For Click and Collect or Delivery, visit our online shop by clicking here

Thank you to all those who cast their vote in our Opigion Poll.

What an unpredictable lot the votes proved to be! At the start Conservapig were squealing ahead and Laboar were stuck in the mire, level with Too Disgruntled To Vote. Then suddenly the Too Disgruntled to Vote vanished and there was a Laboar surge and it looked like a shock win for Laboar. The closing days saw a big swing but not so many voted so it is difficult to call. However we will put our heads on the butchers block and predict;

Which little piggy is going to make it? Probably a hung parliament with Laboar, propped up by SNPIG – but i wouldn’t bet on it! 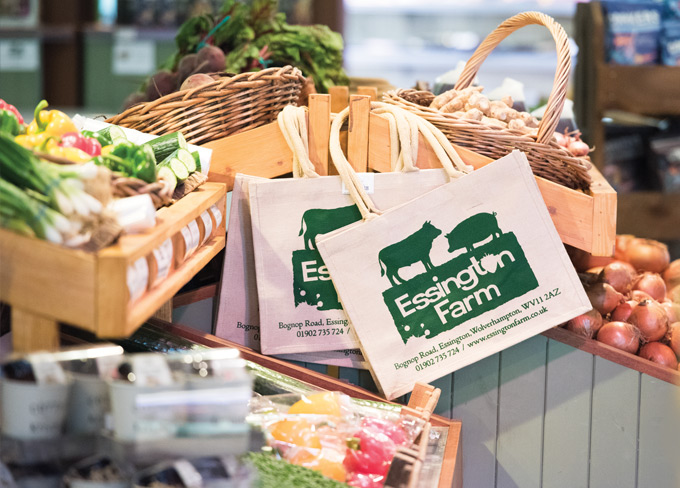 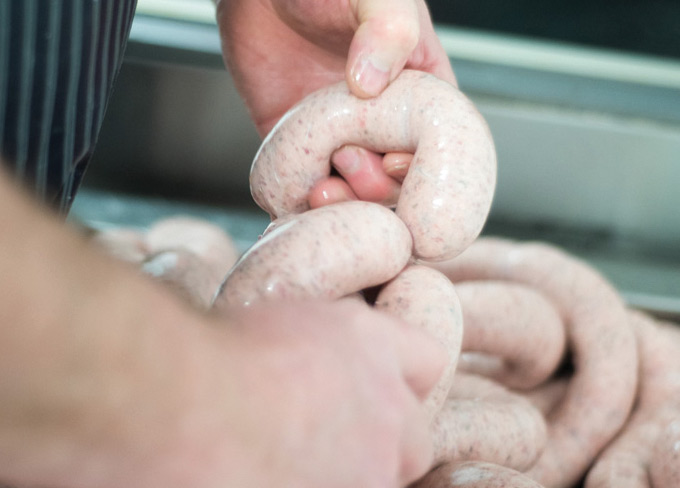 Pick Your Own (Seasonal)